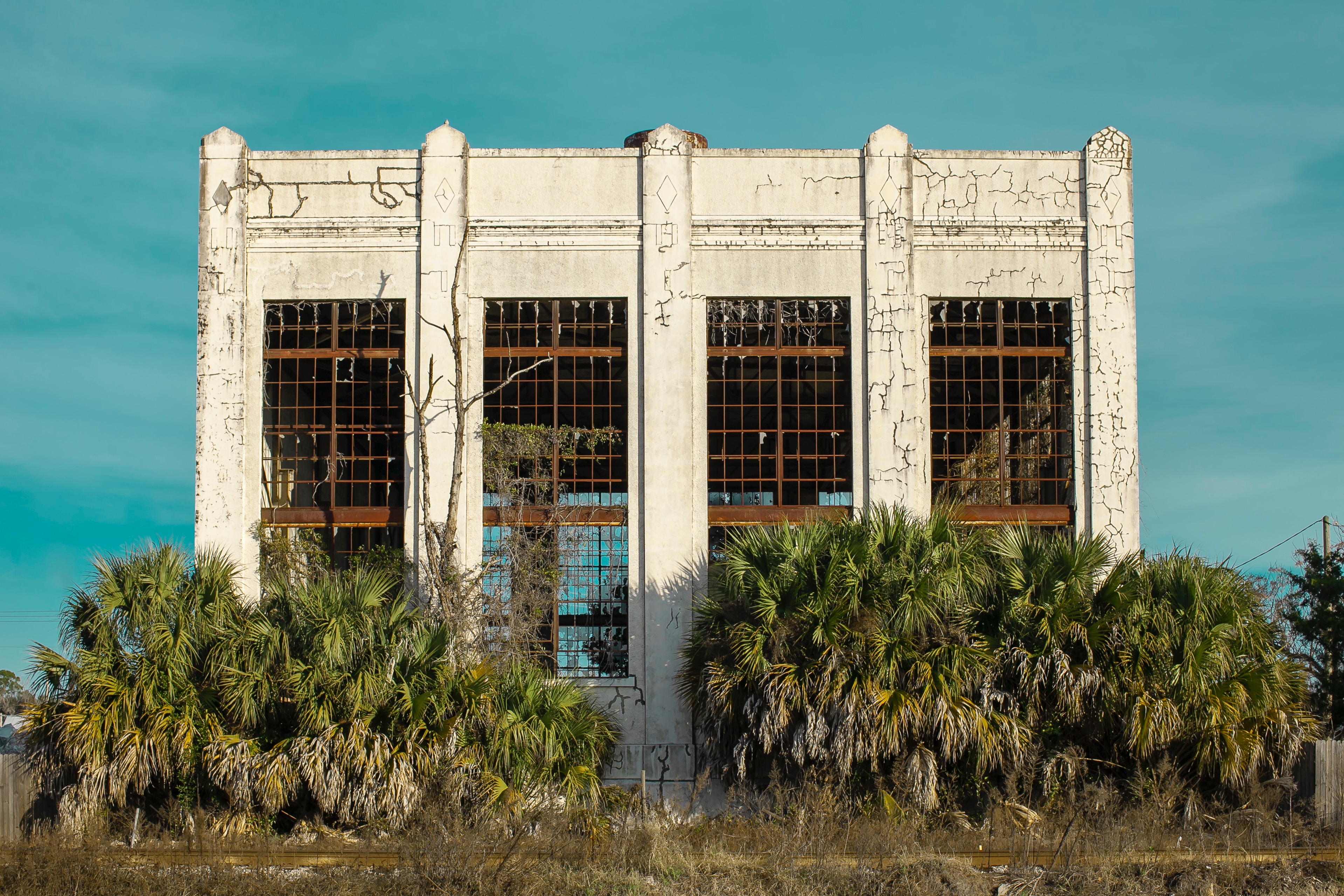 Let’s talk about warnings. Specifically, your project build/tests and the warnings they generate when they run.

One of the items we highlighted in DragonRuby Dispatch last issue is the EOL of UIWebView. The deprecation of UIWebView has been coming at us for quite some time, and I really think this EOL should be a non-issue. I mean, I had my co-op student go and fix all the occurrences of UIWebView in the Motion-In-Motion sample code back in the summer of 2018 (that was a LOT of PR’s). And the deprecation had been around for a while then.

The broken windows theory is a criminological theory that states that visible signs of crime, anti-social behavior, and civil disorder create an urban environment that encourages further crime and disorder, including serious crimes. The theory suggests that policing methods that target minor crimes such as vandalism, public drinking, and fare evasion help to create an atmosphere of order and lawfulness, thereby preventing more serious crimes.

This comparison is, in my experience, so deadly accurate. The first warning in your code doesn’t seem like it’s much of a problem. It’ll take valuable time to fix, you tell yourself. Time that could be spent developing new features, or fixing bugs. Visible stuff that your boss or your users will see and care about. Fixing a warning? You (and the other developers of your team) are the only one(s) who will ever care about it. You make a note in the PR, maybe leave a TODO somewhere, and move on.

Or … will they ALL care, sooner or later? When one warning turns into 5, then 10, and then more. Your users will care about that bug slips by (aka the “serious crime” from broken window theory), because you didn’t see the IMPORTANT warning message generated by your build. The warning that was hidden down in all the other warning messages that you’ve been ignoring. Your boss will care, when he thinks you only need to upgrade that one gem or library to protect your app from that zero-day exploit, but it turns out you’ve been ignoring the deprecation warnings from 5 other gems that depend on the old, insecure version of THAT gem, and a one hour fix-to-deploy is going to turn into a 2 day project requiring a full regression test. You’ll care, when you are trying to track down a bug, but you can’t find the logging message related to the problem, because of all the other crap warning messages that have been spewing into your log file. Your team mates will care, when the framework upgrade gets stalled, then cancelled, because it was no one could navigate all the problems and errors it caused, in among all the warnings you’ve been ignoring (why yes, I have in fact been on one of those teams).

So let’s get out there and clean up some of those warning messages. Because some day, they ARE going to come and bite us when it’s going to really hurt. I’m looking at YOU, Evernote.

Ok, that’s probably enough for this post. Some other time, I’ll talk about the the dark side of over-policing when it comes to warnings.