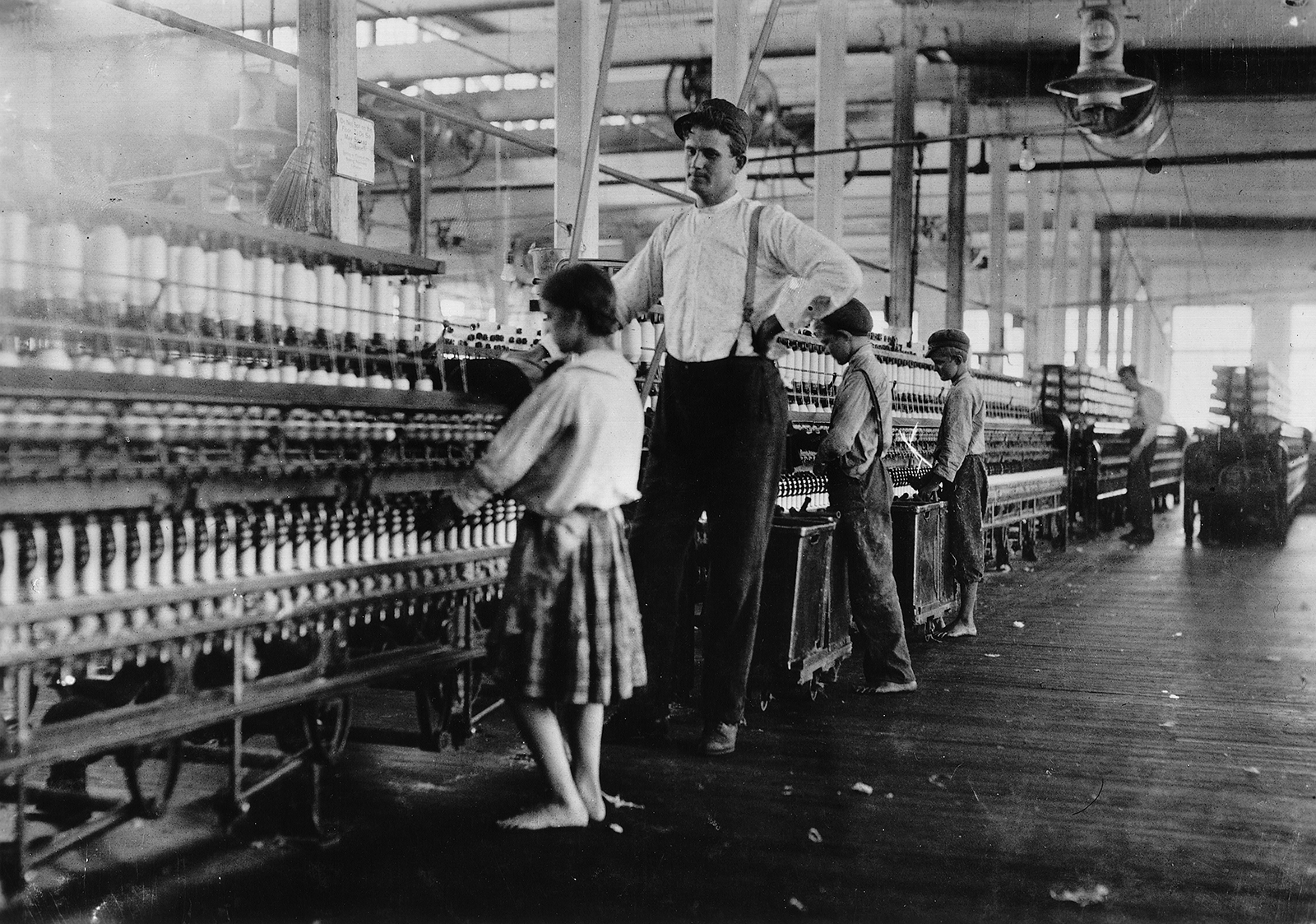 Last week Dave Verwer of iOS Dev Weekly talked about someone who wanted to advertise an unpaid internship in his newsletter. I have so many things to say about this.

P.S. Don’t bug Dave about this. He’s already heard all about it. I’m only linking it in, because that’s what triggered this post.

Finally, I have my own story about unpaid work. I learned about unpaid work when I was still in high school, and I was about 15. It was one of the first jobs I ever got, and I was working with a bunch of my friends at the local arena that was called the SportsPlex. I was going to be working in the candy bar and we were told by the boss that we should come and attend some events like hockey games and concerts and that we could come in for free and then during intermission or before the concert started, we should come to the candy bar and work and be trained. We were not getting paid for this training. 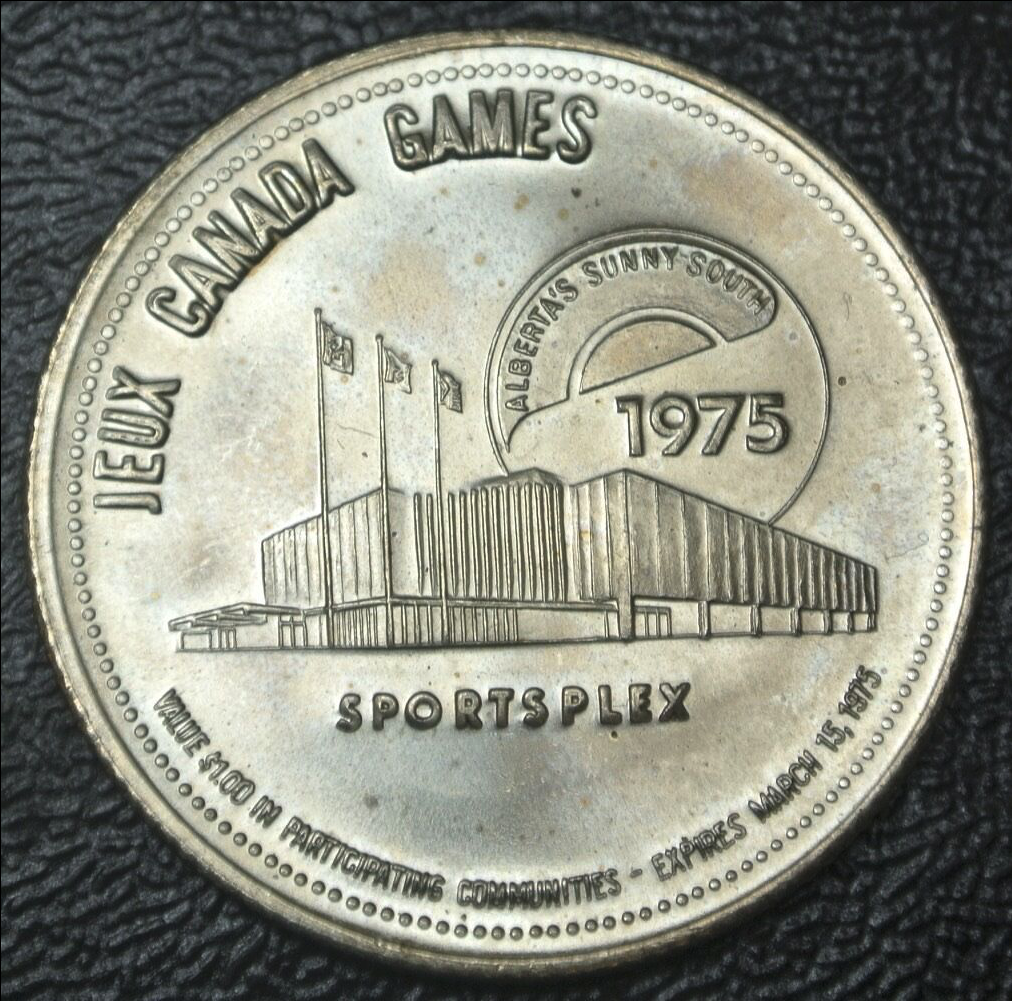 Now in Alberta where I grew up, this kind of arrangement is actually illegal. It’s against the labour laws. If people need to be trained for a job, you need to pay them while they are being trained. As a 15 year old high school student I had no clue this was illegal, but my friends and I were talking about our new jobs one day in the library event room where we hung out during our spare period, because we were quite excited about getting jobs and having some spare cash. And who should overhear us but Micky, the librarian who was married to a labour leader in our city, and boy did we ever get an earful about what was wrong with the whole arrangement. The SportsPlex got reported, and we did eventually get paid for our training.

Without this early exposure to labour laws, I doubt I would pay as much attention to things like this unpaid internship thing. I suspect a lot of students might not realize they are being taken advantage of. It’s up to YOU, the people hiring those students, to do the right thing. So pay attention. Pay the people who work for you. Don’t be looking for people to work for you for free. Don’t be taking advantage of students who might not know any better.

The people who work for you deserve to be paid. Period. Exclamation mark.